In AX development, it is a bit confusing about the real meaning of “Compile”, “generate Full CIL or incremental CIL”,

Sync:-Checking each and every table defining the value of your EDT

Full CIL :-generate CIL is about to convert the p-code into CIL, referred to as the byte code which, at run time, is used by the CLR to convert into native code for execution on the computer. It is easier to understand that a full CIL generation involves converting all p-code into CIL, finally it converts to the binary Lang

Incremental CIL :-incremental CIL generation involves only the “changed” p-code artifacts that need  to be converted into target CIL. Incremental CIL would compile only the objects that were modified since the last incremental compilation.
Some X++ batch jobs can now complete in much less time. All X++ code that runs on the AX32.exe client still runs as interpreted p-code. However, all batch jobs now run as Microsoft .NET Framework CIL, which is often much faster than p-code.

The X++ developer must now complete the extra step of compiling X++ p-code to CIL. To compile p-code to CIL, right-click AOT, and then click Add-ins > Incremental CIL generation from X++.

Next, if the installation uses multiple instances of Application Object Server (AOS), all AOS instances must be stopped and then restarted. This causes the AOS instances to load the updated assembly.

Finally, a service or a batch job must run the X++ code that was compiled to CIL. Services and batch jobs now run only as CIL

Created this blog to share our X++ code experience to AX Professional. 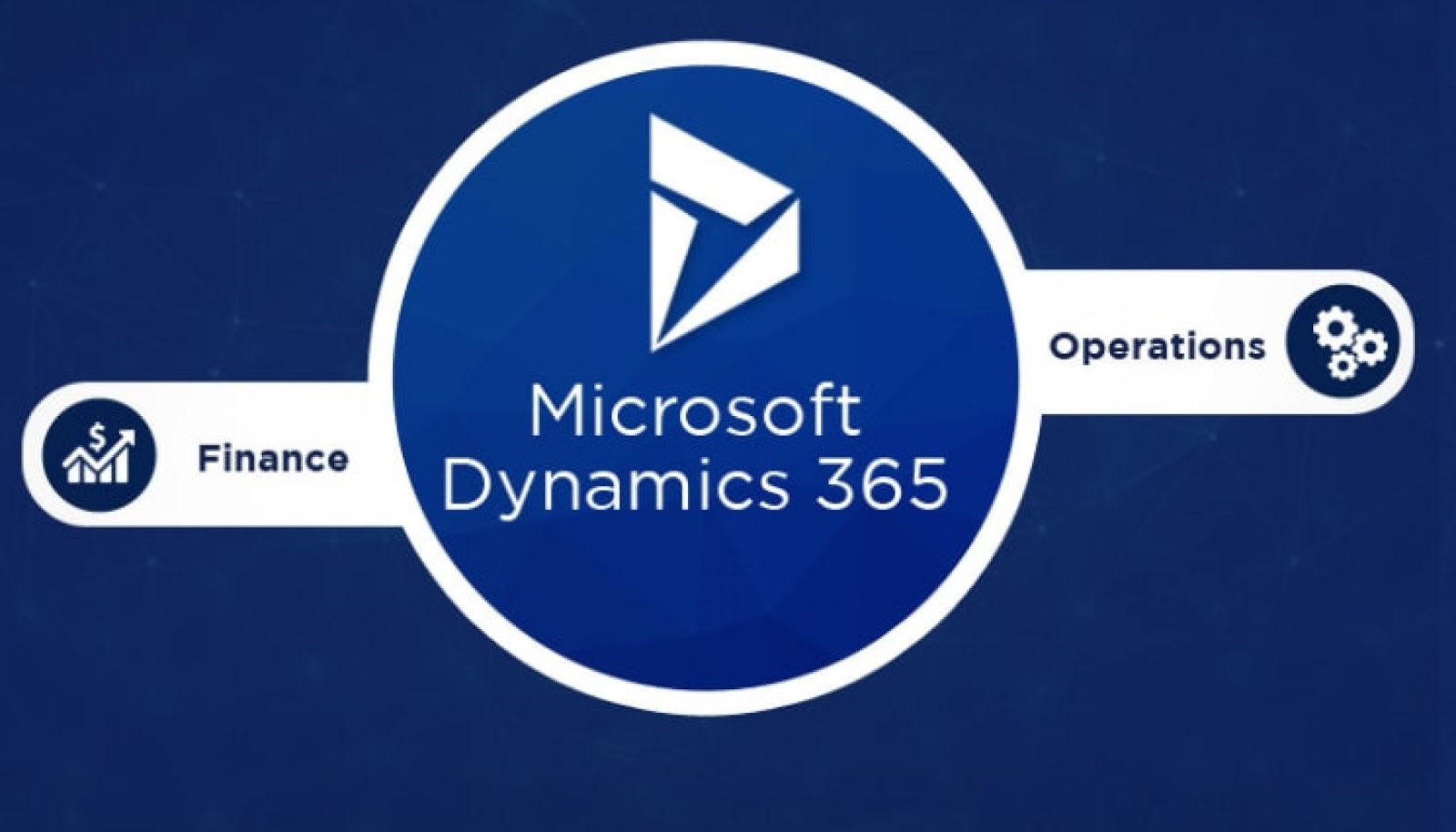 X++ Code to Create an attachment in D365